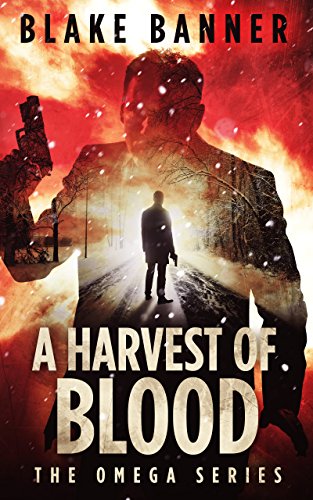 It should have been a simple drive, from San Francisco International Airport, to Boulder, Wyoming, despite the snow.

Was it because Lacklan was tired? Was it because he was thinking about the woman he loved, or the international crisis he had recently caused? Or was it the crazy blizzard that came out of nowhere and blinded him? Whatever it was, it made him turn the wrong way, it made him turn onto Bloody Creek Road, to the ghost town of Independence, population twenty-five.

He should have stayed the night and moved on; he should have ignored the fact that fifteen year-old Peggy, found dead by the side of the road, had been murdered, not just run down, like the locals said. He should have left when Joe Vasco, the farm manager, and the good folk of Independence, told him to. But Lacklan was never real good at doing what he was told.

So he decided to stay, and look into things. Because Lacklan knew better than anybody, that as you sow, so you reap, and he had decided, whoever killed Peggy, was going to reap a harvest of blood…